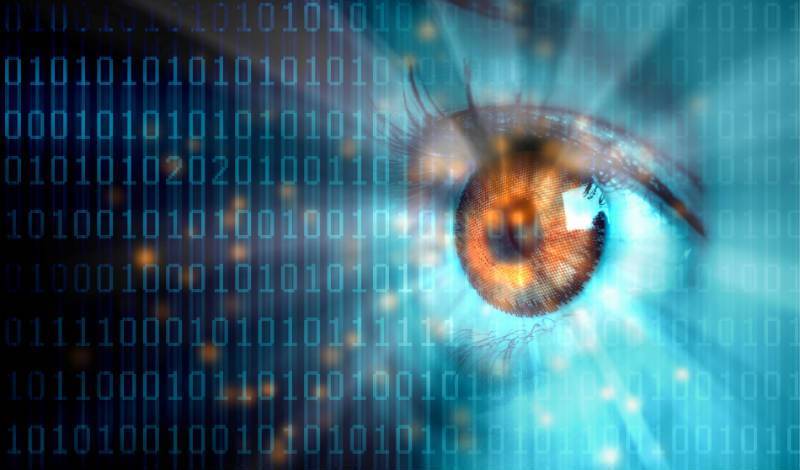 The Corona virus pandemic has tested just about everything to do with our normal lives. It has provided cause for deep reflection on things previously deemed beyond question. Specifically, the crisis  has challenged us to carefully balance what is essential and what is not. For Christians, perhaps the most testing thing is coming to terms with church, or rather the lack of ‘real’ church ( the communal gathering of God’s people). But crises are never without consequence, indeed they are usually catalysts for change–sometimes good and sometimes not so good.

The speed of this particular crisis has forced most of us to make drastic changes, and from what I have seen so far, churches have embraced this change by simply defaulting to  the technology most readily at hand–the internet.  Indeed, churches were among the first to employ meeting platforms such as  Clickmeeting, Microsoft Teams, and Zoom. These virtual correspondence platforms have enabled the Christians to seamlessly continue church–albeit in its virtual incarnation.

But is this cause for celebration? I would suggest not. What is actually troubling, is how uncritically this methodology has been embraced by Christian leadership. From what I have seen among churches of all stripes, there has been virtually no due diligence regarding the new technology’s short and long term impact; no serious thought given to the consequences, before the perceived immediate benefits were embraced.

This is especially troubling given members of government agencies and civil liberty groups have raised numerous red flags over the potential downside of these platforms. Churches, on the other hand, (as far as I can see) have been strangely silent, simply adopting these technological integration systems  into their normal practices–without a whimper.

But, method is never neutral. Boiling a potato and deep frying a potato are both cooking methods, but each method impacts the consumer’s health in different ways– method does matter! Because method is inherently freighted with meaning, it is absolutely crucial that Christians critique things like their interaction with this new digital interface.

I believe, there must be considered theological reflection on both the intra-church and extra-church implications of such an engagement with cyberspace derivative technology, lest down the track churches find themselves in a place they wish they never entered.  In short, a discussion on ecclesiology and technology must be put squarely on the agenda. So to that end, here is my two cents worth…

Firstly, lets consider some potential intra-church issues. The first thought that came to my mind as I observed this phenomenon unfolding was, ‘Are all our ecclesiologies ‘really’ Roman Catholic?’ Roman Catholic eccesiology is distinctly centralized with respect to leadership and power; the many being led and controlled by the few–ultimately the one.  Why would I think this? Because, the resistance of churches to consider any new structure that  decentralizes their operations during this crisis, indicates that an  inherent desire to maintain their centralized  clergy/laity power structure remains entrenched.

Only seldom did I hear leadership reflecting on new ways of Christians personally engaging–even one on one or one on two. But I hear you say, ‘ The Government won’t allow it!’. Actually there is scope to be creative even within the legislation. In fact, some Christians are doing it–successfully.  Lets get something straight, all human interaction is not banned–just restricted. Indeed, churches survived the Spanish Flu pandemic of 1919 with restrictions and  without relying on the internet!

Incredulously, I suspect there are even Christians in leadership who now see this technological engagement as actually a great boon for their ministries. Now they can relate to church members in a quasi-intimate way; appearing to be intimate without actually touching them or getting their hands dirty. Moreover, platforms like Zoom allow efficient pastors to relate to more and more people without the inconvenience of actually travelling to them. Just think how effective pastoral visiting and church meetings might be from now on?

At this point red flags should be popping up. Human beings are more than a digital projection of their material selves. Simply translating personal interaction into the digital realm does not make for a continuation of intimate meaningful relationships. God chooses ‘real’ intimacy over remoteness every time. Indeed, it is not without good reason that God chose the means of human incarnation to reveal himself most fully to us, through his son Jesus Christ. Have you ever wondered why Jesus actually  touched lepers and not merely healed them from a distance?  Digital intimacy is not real intimacy, and if you think otherwise you need to ask yourself just how much your mind has been altered though operating in the digital realm. Church is not a video game!

Secondly, there are extra-church matters that also need to be carefully discerned.  What immediately comes to mind are privacy and confidentiality matters. By that I mean, in what way does this digital medium open the church up to be challenged, altered, or even shut down by influences  controlling this technical medium? When we use any form of technology connected to the internet, we need to be aware we are making our private information and ideas available to those not necessarily ‘on our side’. Although we hear rhetoric such as: safe, secure, encrypted etc, you really have no idea who or what is accessing your personal data domain.

In case you haven’t realized the world is not exactly in love with Jesus Christ and his followers. In fact this lack of love is more and more manifesting as open hatred, most notably revealed through pro- LGBT, pro- abortion, or pro- euthanasia advocates. It seems, now more than ever, to get along with the modern world you have to go along with it. So, integrating church life and doctrine into a medium that is part of a system seeking to subjugate the whole world into its digital network of control is not something to be lightly dismissed. Remember, if you play someone else’s game,  it won’t be long before you are playing on their terms, or as the TV ad for the upcoming Big Brother series states, ‘ My house, my rules, my game!’

Then there is the elephant in the room: Faith. Why are we, and have we been, so ready to embrace human methods to engage in God’s work, when all he really wants is ‘against all odds’ to trust him?  Simpy put, God wants us to do his work, his way–by faith. The crisis of Jesus in the wilderness temptation and Abraham’s  offering of Isaac immediately come to mind. Are we limiting God’s divine power by not allowing him to provide the solution to our seemingly insurmountable problems? Why are we so easily tempted to take the short term solution?

So as we face the ‘new normal’, how will the Christian church respond? What will the church beyond Zoom look like? Will there be serious theological discussion on the implications of engaging with such technology? Or will the new normal be uncritically embraced?

I suspect some will actually see this new technological norm as actually being sweetly compatible with their power-oriented ecclesiology, embracing it with gusto. Others will uncritically embrace it, naively believing method is neutral, only to find themselves unwittingly compromising by degrees, until one day they wake up and ask, ‘How did we get here?’ Then there are those who will critically engage this issue, seeking to ask the hard questions, perhaps embracing some aspects and rejecting others, but at least engaging in a thoughtful and doctrinally discerning way; being willing if necessary,  to step off the ‘broad road’ to seek out a way more consistent with the calling of Jesus, the ‘narrow way’ to life.

Whatever you chose to do, I would like to leave you with the sage advice of an old saying, ‘He who sups with the Devil should have a long spoon’!